Why we scrapped take-home design challenges from PaperKite interviews

For years at PaperKite, we issued take-home design challenges during our hiring process.

The purpose of these challenges was to get the candidate thinking about and preparing a response to a design problem – spending no more than a couple of hours –  to present it back in a follow-up ‘skills’ interview. And they worked well! We saw a lot of success using this technique, hiring incredibly talented design practitioners who contributed to the team and processes we still have today. But deep down we knew that this approach was flawed. We knew we could do better. So we changed.

From 2021 we started using the Whiteboard Design Challenge format – 30 minutes of activity carried out during the interview. We issue a problem statement to the candidate, and then work with them to solve the problem in whatever way they think is best. We aren’t judging their final solution, we are assessing how they solve problems. 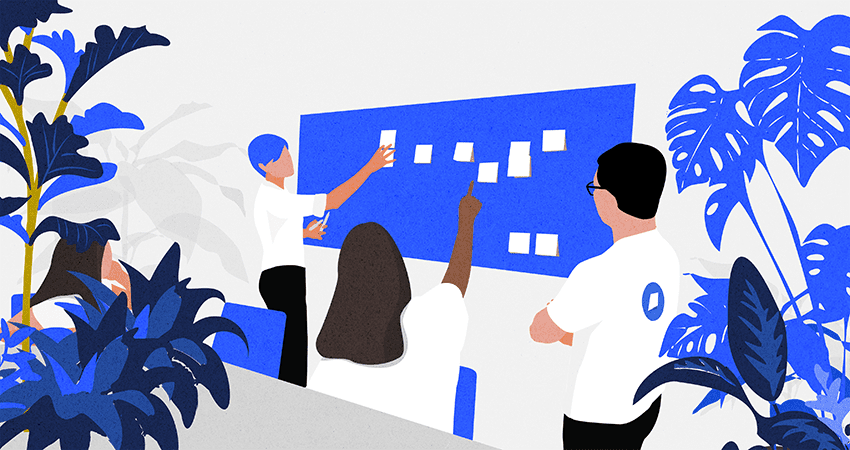 Why did we change our recruitment approach for designers?

Let’s face it, people spend way more time on a take-home challenge than they are asked to. In the past, we suggested people spend about three hours on the task, but it was evident that they would spend much more than that, easily double or triple the suggested task time.

People don’t want to share something that they aren’t proud of – especially if they are a designer! Combine that with the chance to earn themselves a new job, and of course they may feel it’s worth spending more time in order to impress their potential employer. As employers we were putting candidates in a position where they could be tempted to spend far more time on our recruitment task than what is fair to ask of someone.

All the evidence tells us that diverse teams are smarter and perform better than the average team. We do everything we can at PaperKite to create an environment that supports and attracts people from all walks of life. Yet the reality is, not everyone who is looking for a new job will have extra hours in their week to put aside for a take-home challenge.

By asking people to spend time outside of the interview to respond to a challenge, we are discriminating against a range of people who may have all the credentials to be the best candidate for the job, but simply don’t have spare time outside of work commitments, childcare, elder care, second jobs, etc. We are already asking a lot of our candidates to take time out for multiple interviews. Removing take-home challenges helps even the playing field. 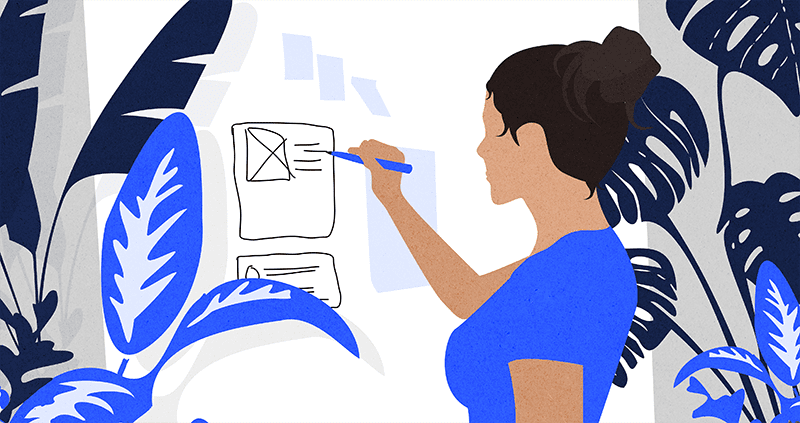 The Whiteboard Design Challenge is an excellent way to understand how a candidate thinks and asks questions. We issue a very lightweight brief and then ask the candidate to work with us to break down the challenge. We encourage collaboration, and to ask as many questions as possible. The candidate can pause to think, or take their own notes. We aren’t asking them to come up with a solution of any kind, rather we are evaluating how they communicate, collaborate, and the quality of their approach and questioning. In an agency business, this type of conversation can often happen face to face with our clients. Gauging how the candidate may respond in a similar situation gives us a really good idea of how they approach their mahi and how they may perform in the role.

Our challenge to those looking to fill Design roles

It’s easy to see why take-home challenges are so prominent in today’s approach to recruitment, but we believe that there are fairer ways to evaluate candidates – and we don’t think this is limited to the design discipline.

Our team is looking at ways we could change our established approach for Developer interviews too. – Whiteboard Challenges could be the future for evaluating Developer candidates more fairly.

We’d love to hear your thoughts on this topic, or any other ways you’ve used similar approaches to improve your recruitment process.