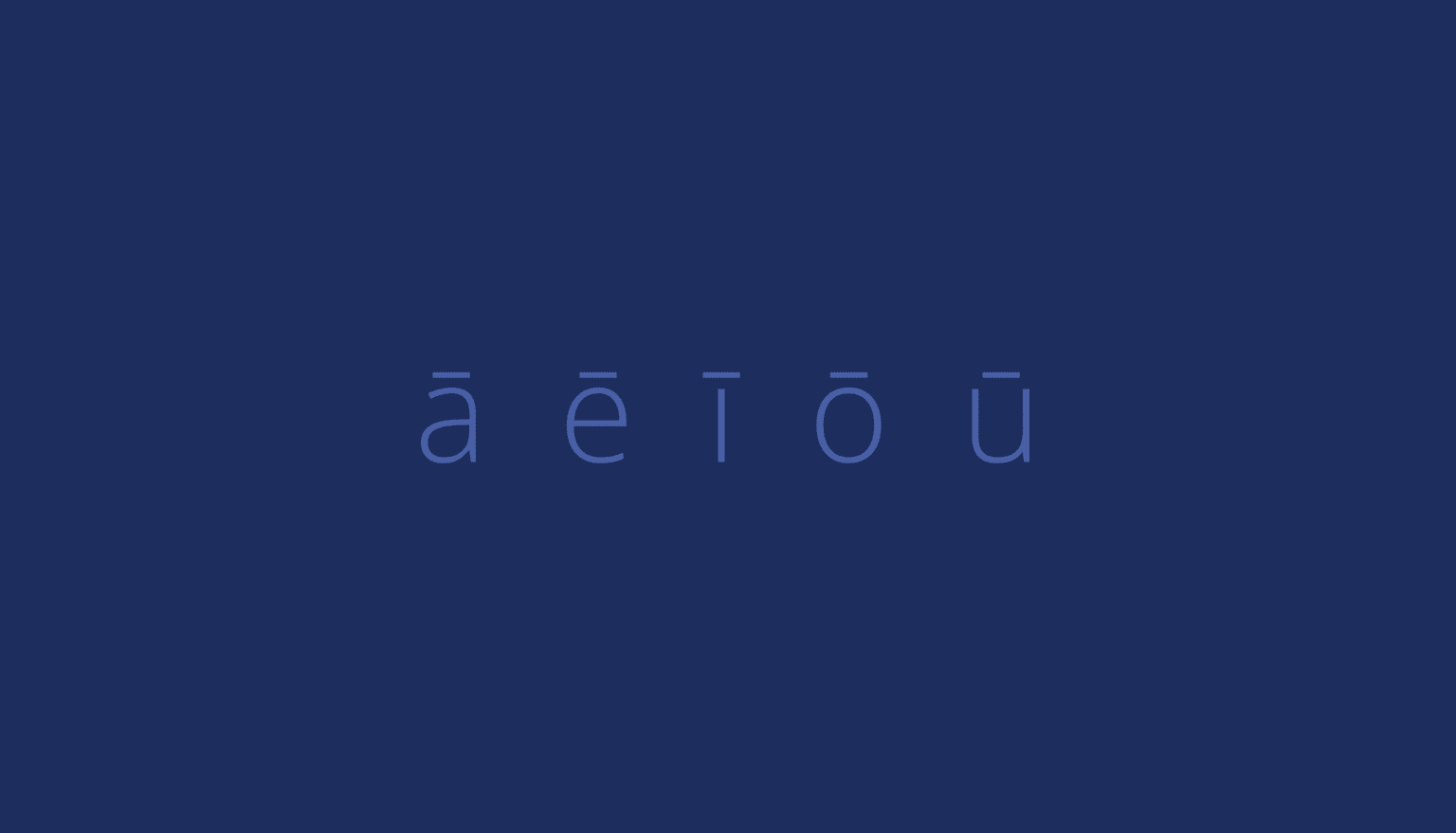 One of the sources of frustration for some people in using an email address of a preferred language, is the incompatibility with certain online forms of other languages. Not to mention, email bounce backs that also occur as result of language incompatibility.

Respect for different cultures and languages, and allowing indigenous languages to retain their (sometimes) unique symbols and characters, has long been an issue for many countries around the world. As our societies become increasingly digitised, the role of the internet, including domain name, and email address usage, has had ongoing issues around inclusivity.

The Internet Corporation for Assigned Names and Numbers (ICANN), has enabled Internationalised Domain Names (IDNs) to enable internet users all over the world to use their local language and script, “IDNs are formed using characters from different scripts, such as Arabic, Chinese, Cyrillic or Devanagari. These are encoded by the Unicode standard and used as allowed by relevant IDN protocols.”

Although local language domain names are largely not an issue, some languages are still struggling with widespread acceptance of email addresses. In New Zealand, this can be an issue with email addresses using Te Reo Māori. The issue is the macron, which has mixed support, both at a government, and private sector level.

There is a useful Wikipedia entry that further explains the complexities of the email address and the rules around the local-part and domain of an email address.

When we launched Rippl in 2020, we noticed a small number of business sign-ups to the Rippl portal requesting a QR code for contact tracing for their business, that were rejected by our server. On closer investigation, we discovered the source of the issue — while first names within an email address using macrons were fine, domain names that included a macron were being rejected. 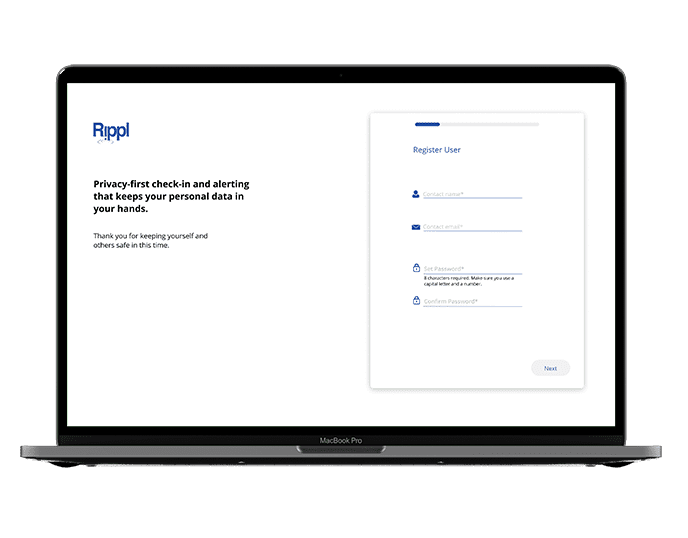 The workaround for this error was to look for a global standard to encode the domain name portion of the email address and reduce instances of email validation error. After some research into global best practice, and solutions that our transactional mail platform (Mailchimp – previously called Mandrill) recommended — the PaperKite development team agreed we should implement Punycode. Punycode is an encoding method that allows Unicode characters to be mapped using a standardised set of characters (letters, digits and hyphens).

The implementation of Punycode

Our default front-end validation for emails with international or non-confirming domains was to reject the business sign-up request. We had to update our front-end validation process to accept accented characters that appeared in the domain portion of an email address, by converting the verification emails we send back to new sign-ups into Punycode before sending.

What does a Punycode converted email address look like? Here’s an example of the type of email address we’d encounter, and how we’d need to convert it:

An additional complication for us was how different browsers submit forms with international email addresses. Sometimes the original international email domain would come through, and sometimes the browser would do the Punycode converting for us. Having the same email address represented in different ways in our back-end code, raised issues when we needed to search for someone in our database using their email address. As a consequence, we needed to store the emails in a consistent format in our database so we can correctly identify people when they logged into Rippl.

Many development teams and product managers would have looked at the low number of email validation rejections, and decided the domain name irregularities weren’t worthy of prioritisation. Here at PaperKite, one of our core values is “always be more better”. This means that we always strive to do better by our clients and end customers.

We’re also a company that believes in accessibility and cultural sensitivity, and thanks to the guidance we received from Karaitiana Taiuru while developing our Rippl app we have now committed to supporting indigenous domain names (including Māori domain names that include macrons) in all products and services we develop. On that basis alone, we were able to prioritise a fix for our small group of customers. It was important for us as a team, that everyone could access Rippl, using the email address of their choice.

This follows on from other choices we’ve made in building the Rippl product – demonstrating a commitment to the Treaty of Waitangi/Te Tiriti and the Māori Ethics that guide data usage, and the translation of the Rippl app into Te Reo Māori. 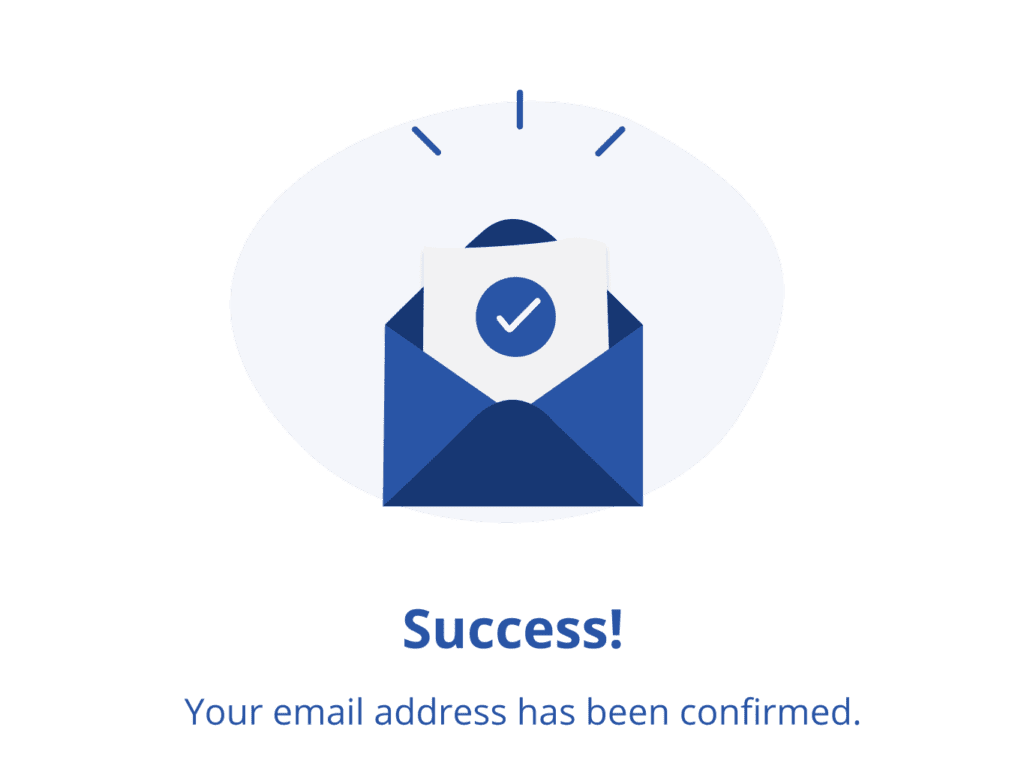 We’d love to chat about how we can work with you to deliver innovative solutions to your digital problems.